Cape Cod: Where Going North is Really East and the Lower is Above the Upper 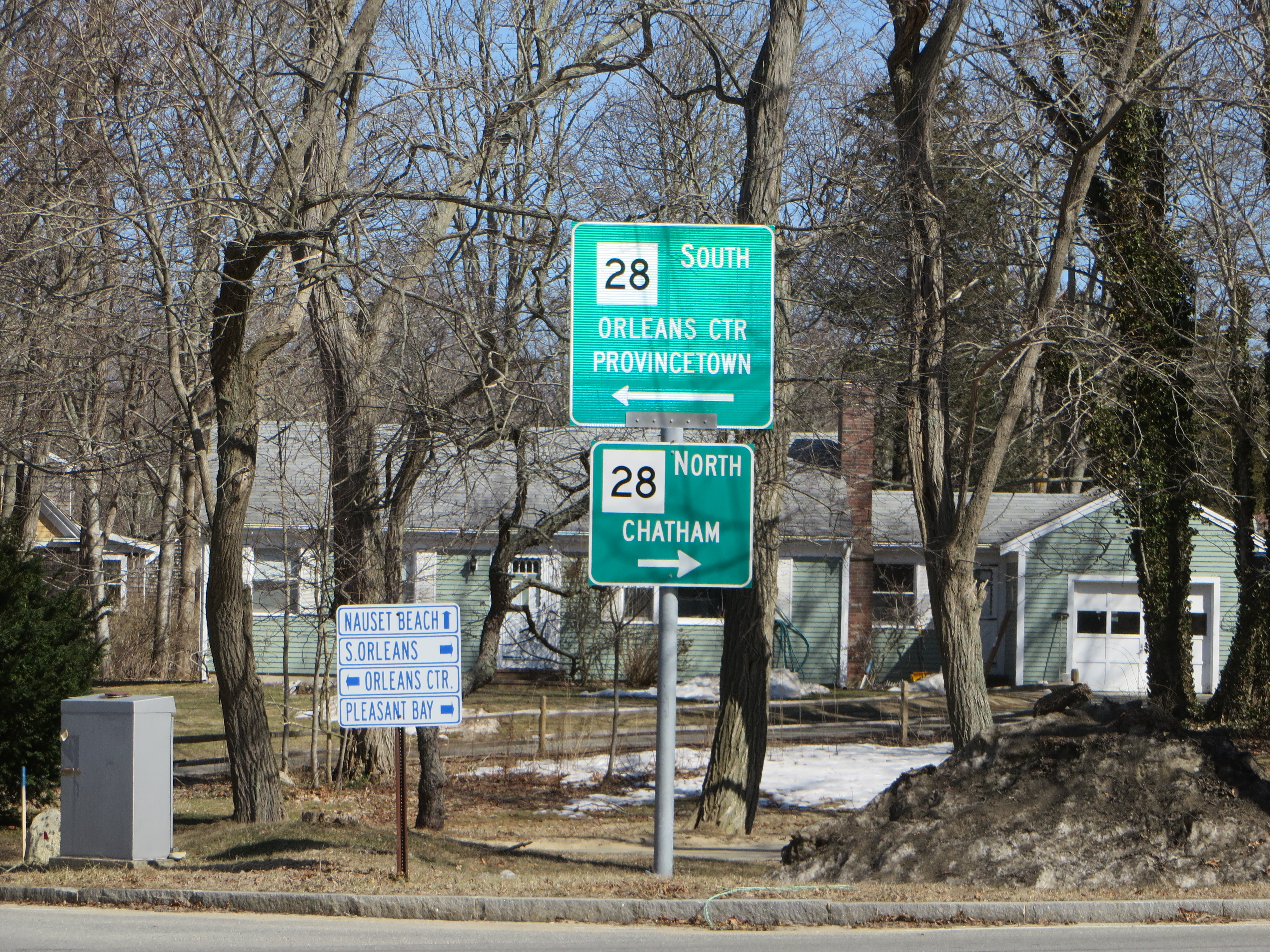 North You say???? l this is Cape Cod: Where Going North is Really East and the Lower is Above the Upper. There are a number of unique things that come with life on Cape Cod that locals may take for granted…scenic views along winding roads, expansive beaches, quaint main streets.

However, there are also some pretty weird idiosyncrasies about our little peninsula that may go unnoticed by locals but seem to confuse our visitors.

First, as you notice in the first paragraph it’s ON Cape Cod. ON. Not IN, ON. This is a common mistake that instantly delineates a local from a mere visitor. Why, you may ask, do we say “on” as opposed to “in”? Well, according to some there’s a decent explanation actually, they claim that when you say “Cape Cod” you refer to a type of land mass and not a political boundary.

For example, one would still say they were IN Barnstable, or IN Chatham, or IN Brewster, but you would also say that you were ON Mount Kilimanjaro, or ON Long Island, or ON the Moon. Cape Cod is a type of land mass, not a political entity ergo it’s ON. 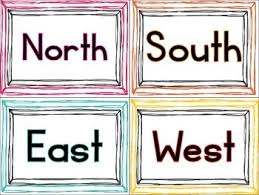 Well that logic falls apart pretty quickly though, why are you ON Martha’s Vineyard, but IN Hawaii? ON Cape Cod, but IN Cape Verde? It makes no sense. There is no consistent rule, it just is the way it is and that’s how it is. 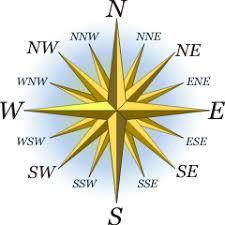 It’s easy to think that this must simply be a construct designed to confuse well-rationed tourists for no particular reason at all, and that may in fact be true, but there is another explanation as well. The shape of the Cape appears to resemble that of a flexing arm and according to some, the lower portion of the cape would actually be the upper arm, and Provincetown (the hand in this particular analogy) is the lower arm. There’s no telling if this is actually the reason behind the Upper/Lower thing, or just a well-intentioned rationalization, but there it is. 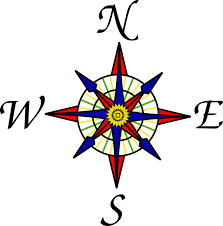 Traveling from Sandwich to tip of Provincetown, but not entirely sure what route to take? Well, if you look at a map you can clearly see that you must first go east, then north for a while, and finally west for just a bit and you’re there. North, then east, then west. Any guesses as to the surest route? That would be Route 28 South.

Or you could once reach Orleans you can hop on the highway, take Route 6 Eastbound, and for roughly 30 miles and you will travel in just about any direction, with the exception of east. 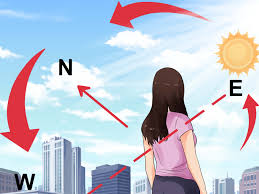 Speaking of confusing directional names, any guesses as to where South Dennis is located? If you happened to guess in the southern part of Dennis, then you haven’t been paying attention. Of course not, it’s right smack in the middle. 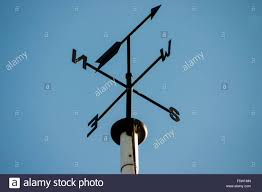 The village at the southern part of Dennis is actually called Dennis Port. Two words, unlike some other Ports you make know like Rockport, or Kennebunkport, Freeport, Lakeport, Jonesport, or Newport, Southport, Westport, or Bridgeport, Shreveport, Bucksport, Newburyport…etcetera, etcetera.

The point to be made here is that literally every other “port” in the known universe is spelled as one word with the exception of Dennis Port. Well, Yarmouth Port too, and Harwich Port, all the ports on cape are two words actually. With the possible exception of Hyannis Port (Hyannisport?) we haven’t quite agreed on how to spell that one. The town has its way, the postal service has another — it’s complicated. 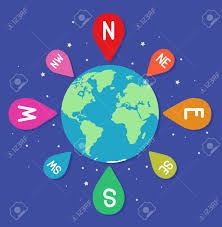 Perhaps, you’ve had enough of all this. Visitors to Cape Cod seek relaxation and this is all getting pretty confusing, maybe go out to a harbor-side restaurant, sit by the water and order yourself a local delicacy, a filet of fresh cod. Enjoy your meal and wonder if you can look out into the sea and see where your dinner was once out swimming. You can’t, our cod’s from Iceland.