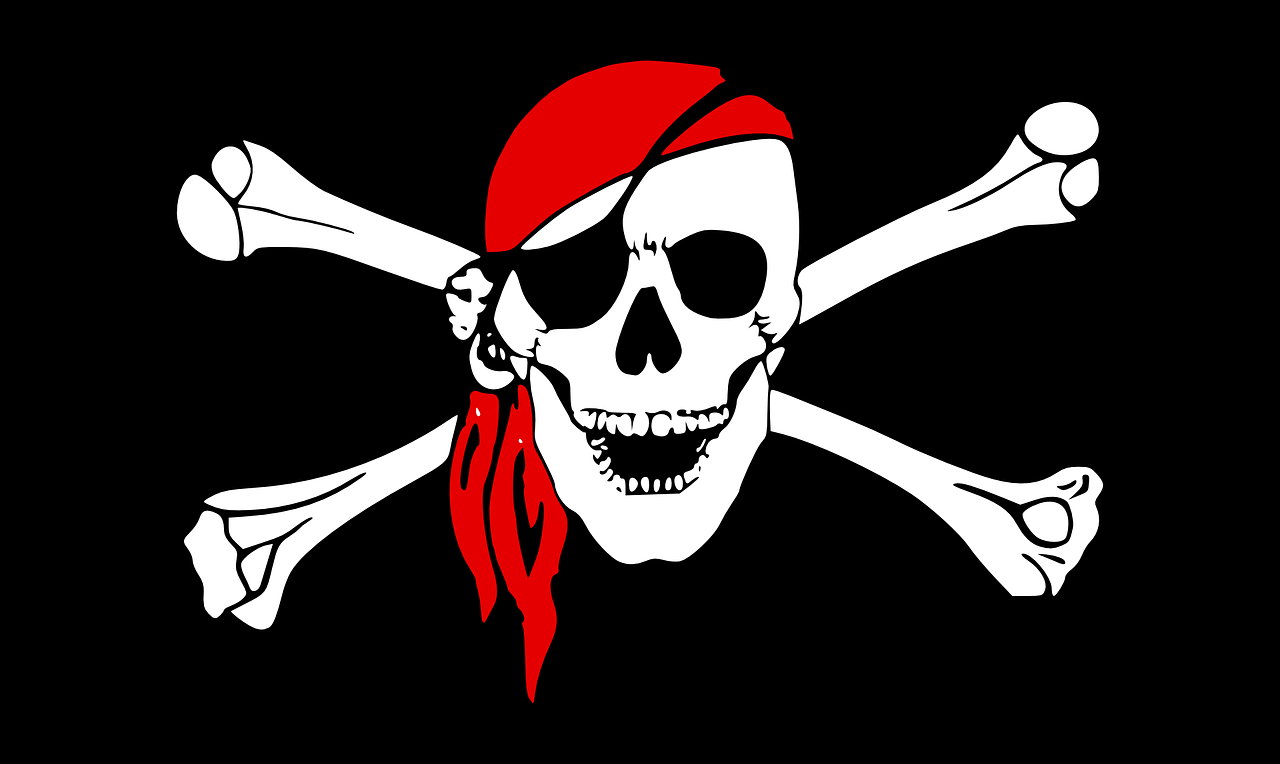 Black Bellamy was history’s most effective pirate, amassing a fortune said to be worth $120 million in today’s terms and looking pretty smart as he went about his treacherous work. He also had a loyal crew that remained close to him, even centuries later.

You read that right. Researchers say they have found a mass grave off the coast of Cape Cod that they believe contains the remains of more than 100 of Bellamy’s men. Those men were lost, along with Bellamy and his fortune, in April 1717, when his recently acquired flagship went down in a storm nearby.

Of about 140 men on board, only two were reported to have survived–the ship’s carpenter and its navigator. The bodies of about 100 dead men washed ashore and were found and buried by inhabitants of the nearby settlement of Freshbook. The other bodies, including Bellamy’s, were believed to have stayed near the ship. Samuel Bellamy, Wreck of the Whydah

Black Bellamy was the epitome of pirate fashion: the raven-black hair which he was nicknamed for was brushed into a satin-bound ponytail and he wore a velvet coat with turned-up cuffs and silver-buckled shoes. He accessorized with four flintlock pistols – because you can never be too careful. He was a former Royal Navy sailor who was left jobless after the War of Spanish Succession. His life of crime was sparked, it is said, after the wealthy father of the woman he loved refused to allow him to marry her. He vowed to come back for her a rich man. Model of the Whydah Galley Photo:jjsala CC BY 2.0

The captain of one captured ship said Bellamy’s crew referred to themselves as “Robin Hood’s men.” In fact, their leader was well known for his scorn of wealthy “scoundrels” in government. He was surprisingly democratic with his men, often letting them vote on important decisions. His contempt of the rich he robbed was well documented.  “They rob the poor under the cover of law,” he said, justifying his actions. “We plunder the rich under the cover of our own courage.”

He captured the Whydah, which was made for the slave trade, on its maiden voyage. The captain surrendered after three days of chasing and only one warning cannon shot. Bellamy, who was known for his mercy to surrendering opponents, traded ships and set off. Before he left, he invited Whydah crewmen to join him. He said: “To ye I say I am no slave and as a free man I have the right to make war on them as they do me. To all of ye I say, make one with me against these vultures who look on us as swine and cattle.” The location of the wrecked Whydah Gally in Wellfleet, Massachusetts, on Cape Cod

He added to the Whydah’s already substantial outfit of cannons and removed platforms other from the deck. Bellamy, who had incorporated former slaves into his crew, believed no man should be elevated above another. Inside, the ship’s huge and heavy pile of loot was left unsecured in an unprecedented show of trust. Silver from the pirate ship Whydah. “The riches, with the guns, would be buried in the sand.” Photo: Theodore Scott – Flickr CC BY 2.0

The villagers who buried the Whydah’s crew disappeared in the mists of time, and it seemed the ship and its secrets were lost. But in 1984, treasure ship seeker Barry Clifford located the Whydah just 1,500 feet from shore. It was buried under a blanket of sand in shallow waters.

A bell bearing the ship’s name was an authenticating detail.

Even now, details of that find are a closely guarded secret, but in February 2018, more news was released. A femur bone was found underwater near pistols that exactly match ones Bellamy carried. Researchers believe they may have found Bellamy’s remains, and are using DNA testing in an attempt to confirm their theory. As for the mass grave on shore, author and current expedition leader Casey Sherman also is keeping the dead men’s secret, at least for now. But he hopes it will someday become a public memorial.

Related story from us: The Pirate Cemetery of Madagascar was the off-season home for an estimated 1,000 pirates

“It’s very hallowed ground,” he told The Telegraph. “Almost every day we are learning more about what happened 300 years ago.”

As for Bellamy, if the femur’s DNA matches that of someone who is believed to be a relative in England,  he’ll be on the move again after 300 years underwater with his proud flagship. The dashing buccaneer was from Devon, and Sherman said his remains would be buried at home in England.

Terri Likens‘ byline has appeared in newspapers around the world through the Associated Press. She has also done work for ABCNews, the BBC, and magazines that include High Country News, American Profile and Plateau Journal. She lives just east of Nashville, Tenn.