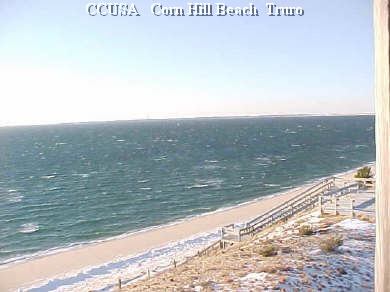 More than half of Truro lies within the Cape Cod National Seashore, so days often focus on the beach. A Perfect Day in Truro starts at Corn Hill Beach which got its name because Pilgrims found (and liberated) a cache of corn stored here before they sailed on to Plymouth. The rolling hummocks of the town-owned beach might look familiar because Edward Hopper summered above the dunes of this bayside beach and often painted the neighborhood. On the wilder Atlantic side, Head of the Meadow Beach has great surfing where big rollers break on offshore sandbars. 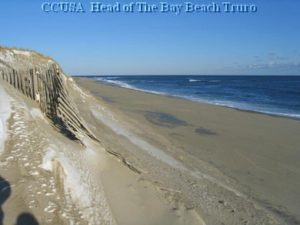 Also next to the lighthouse, Highland Links Cape Cod (10 Highland Light Rd., North Truro, 508-487-9201) dates from the late 19th century, making it one of Cape Cod’s first golf courses. It’s a Scottish-style links, right down to the windswept rough and the ocean views. After a round, you can visit nearby Truro Vineyards (11 Shore Rd., North Truro, 508-487-6200) for a wine tasting. 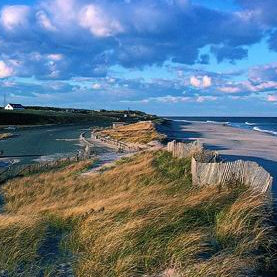 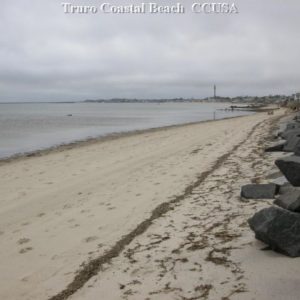 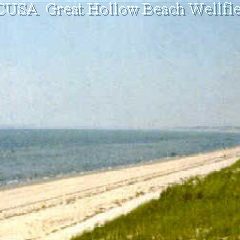