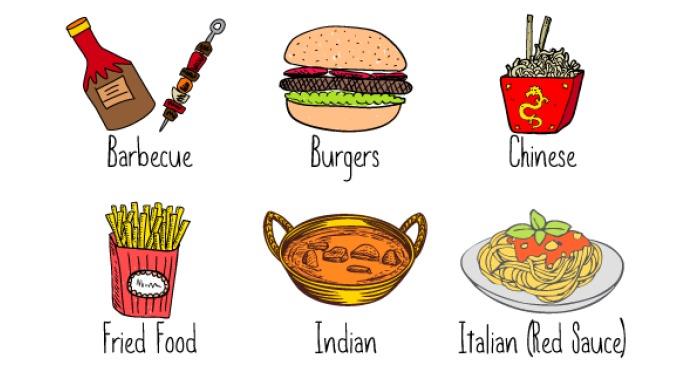 Here are the top 10 best food take-out on Cape Cod, in no particular order,  according to social media fans. When hunger strikes and you have to have the best – check these places out! One is sure to fit your appetite – and your wallet!

Liam’s, located at Nauset Beach in the Cape Cod National Seashore, is a popular spot to grab some grub to eat on the beach. The menu offers mainly seafood but there are a few burgers and sandwiches options. Open from Memorial Day weekend through Labor Day weekend. photo courtesy: Cape Cod Times file photo

Fancy’s Market is not only a place to get groceries, but it also offers take-out sandwiches, paninis and wraps. Open year-round. photo courtesy: Grace Elletson/Cape Cod Times

“George’s Pizza in Harwich port! No other pizza like it!!” – Lisa Clarke Tomlinson. George’s Pizza offers subs, calzones, pasta, salads and of course their famous pizza pies. George’s was also listed as one of the top ten places to get pizza on Cape Cod. photo courtesy: Joshua Murray/Cape Cod Times

“Sir Cricket’s on rt 6a in Orleans. Massive portions of fried or broiled seafood, amazing chowder, and lobster rolls to die for. It is attached to the fish store and their food is AWESOME!” – Melissa Burnham photo courtesy:Paul Blackmore/Cape Cod Times

“Raw Bar in New Seabury. #LobsterRoll” -Sean Miller. The Raw Bar is known for their whopping lobster roll and other seafood dishes. They also made it into our top ten lobster roll listing. photo courtesy: Christine Hochkeppel/Cape Cod Times